ICTSI reports over US$1.6 billion revenue, surpasses US$500 million profit 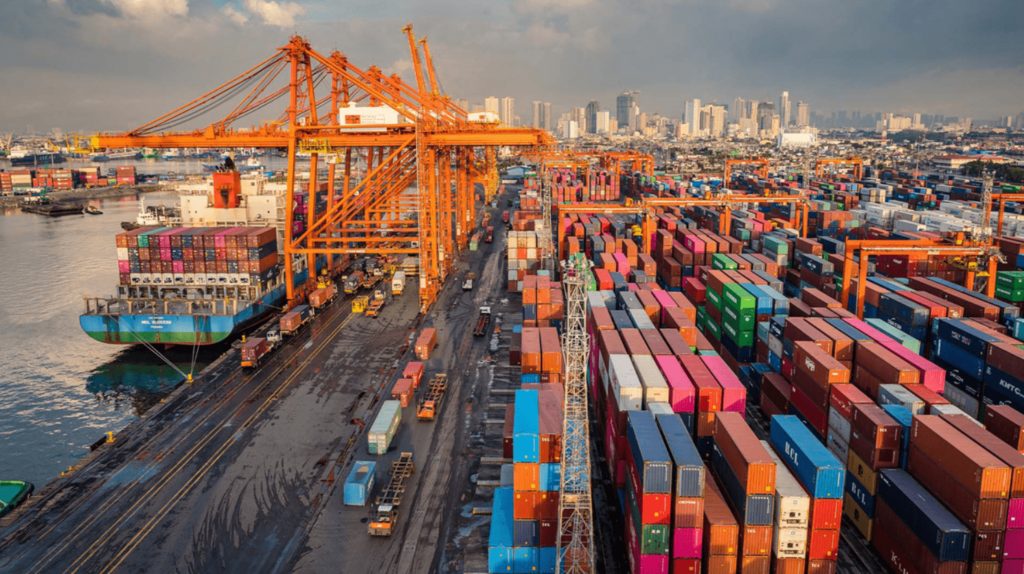 International Container Terminal Services, Inc. (ICTSI) reported unaudited consolidated financial results for the nine months of 2022 posting revenue from port operations of US$1.64 billion, an increase of 20% compared to what was reported for the same period in 2021.

Additionally, the company’s earnings before interest, taxes, depreciation and amortisation (EBITDA) reached US$1.04 billion, 25% higher than the first three quarters of the previous year.

Furthermore, the global port operator reported that its net income climbed by 44% to US$507 million.

ICTSI handled a total of 8,856,303TEUs in the first nine months of 2022, translating to a 7% growth compared to the same period last year. The increase in volume, according to the port operator, was primarily due to volume growth and improvement in trade activities as economies continue to recover from the impact of the Covid-19 pandemic and lockdown restrictions.

Capital expenditures, excluding capitalised borrowing costs, for the nine months ended on 30 September amounted to US$281.3 million. These were mainly for ongoing expansion projects at Manila International Container Terminal (MICT) in the Philippines, VICT in Melbourne, Australia, ICTSI DR Congo S.A. (IDRC) in Matadi, Democratic Republic of Congo, Contecon Manzanillo S.A. de C.V. (CMSA) in Manzanillo, Mexico, and the acquisition of land in the Philippines and in Brazil for new projects.

The Group’s capital expenditure budget for 2022 is approximately US$330 million. This will be utilised mainly for the payment of the concession extension upfront fees at Madagascar International Container Terminal Services Ltd. (MICTSL); ongoing expansion at the Company’s terminals in the Democratic Republic of Congo, Australia, Mexico, and the Philippines; equipment acquisitions and upgrades; and for various maintenance requirements.

Is it time for container spot rates to arrest their fall?

MSC and Maersk accused of abusing container dominance in Brazil