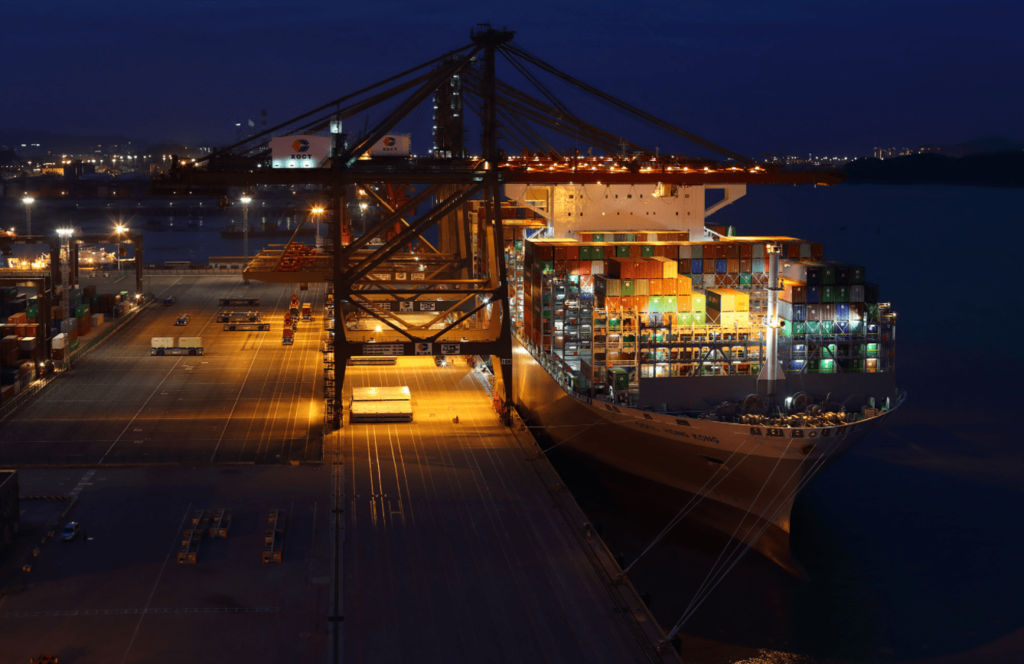 Shipping data analysis firm Sea-Intelligence reported that it is clear the underlying costs for operating liner services have increased significantly, compared to the past two years.

The size of that increase is important in assessing what the baseline rate level might settle at once we get through the present rate renormalisation, according to the Danish analysts.

As a small number of container carriers provide detailed data about their costs, Sea-Intelligence has considered German shipping company Hapag-Lloyd, which publishes this type of data with the most granularity, on a systematic basis, and with several years of history, as a representative of the market.

The Hamburg-based container line has the following major cost categories:

Transport expenses are subdivided into bunker, handling & haulage, equipment & repositioning, vessels & voyages (excl. bunker), and expenses for pending voyages (an exceedingly small element and will not be analysed here).

The following figure shows a comparative overview of the increases in each of these cost elements. The unit cost is calculated across transported volumes in that quarter and the blue bars are the three main cost categories, while the green bars are the subcomponents of transport expenses.

Alan Murphy, CEO of Sea-Intelligence pointed out, “This means that two-thirds of the inflationary pressure is related to fuel, handling and haulage. This is also a key pointer as to where the carriers are likely to focus in the months ahead, as the ongoing market downturn will force carriers to focus on cost reductions.”

Digitalisation: Charterers have a strategic decision to make 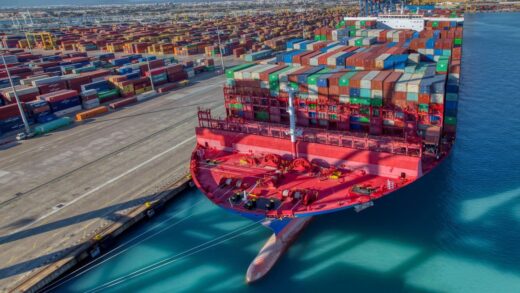