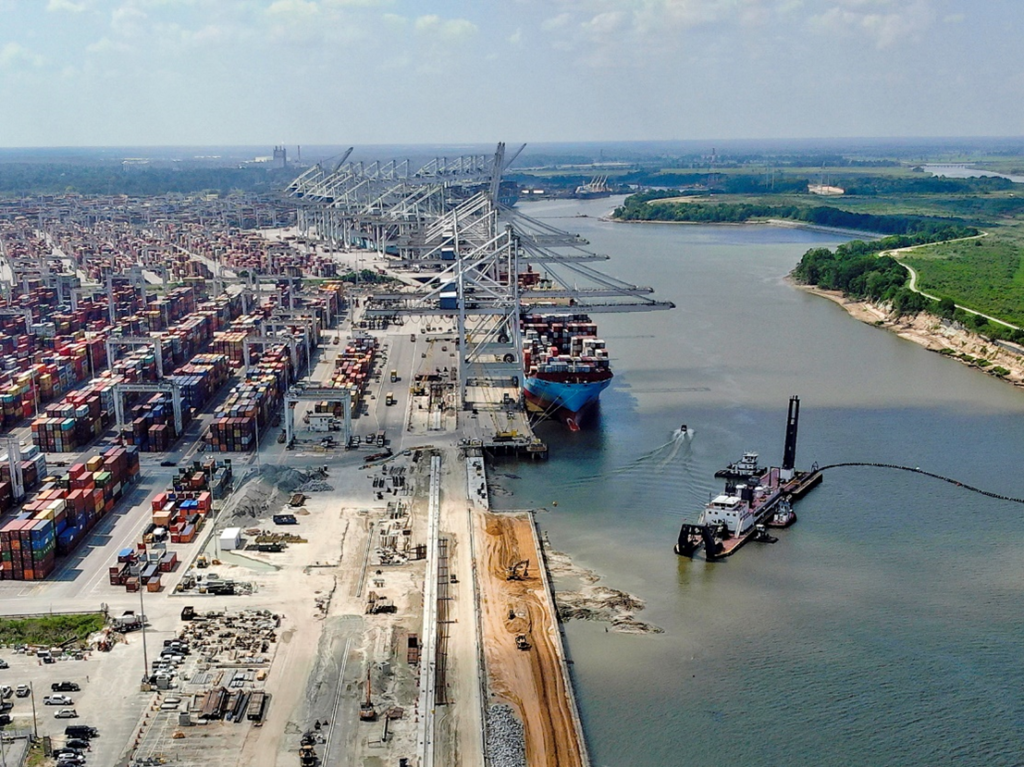 Port of Savannah handled 1.5 million TEUs in the first quarter of the fiscal year 2023 (July-September 2022), which is an increase of 9.6% over the same period last year.

However, GPA said that shift in consumer spending and inflation pressures are expected to moderate demand for port services in the next months. “While we have seen powerful growth across the first quarter, we are beginning to see signs of correction in the market,” noted.

He added that September box volumes decreased by 7.6% compared to the same month last year, falling to 436,279 TEUs.

GPA pointed out that a nearly three-day suspension of vessel service related to Hurricane Ian impacted September volumes at the US port.

The Port of Savannah expects to clear the need for vessels to wait at anchor by the end of November, while currently, approximately 204,600 containers are on the water headed for Savannah, down from a high of 262,500 in July.

“We are expecting a gradual easing in demand based on several factors, including a shift in the balance of consumer spending away from goods and back to services, and the impact of inflation on the economy,” stated GPA board chairman, Joel Wooten.