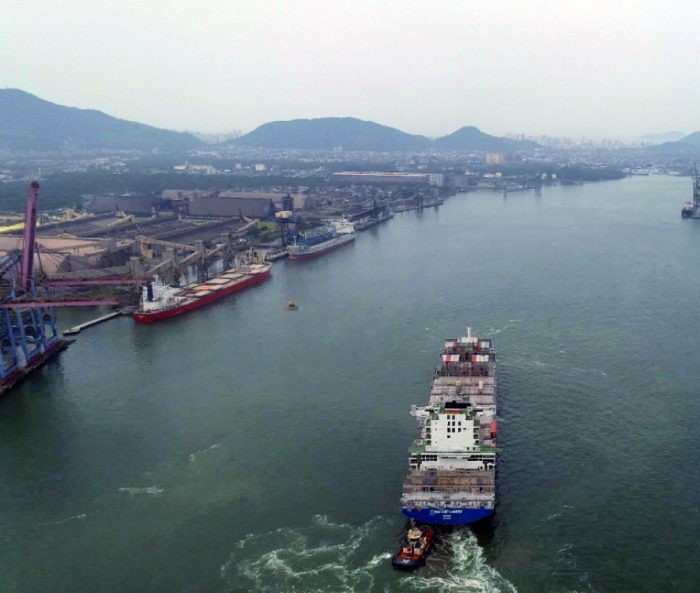 Container throughput at the Port of Santos in September reached 486,300 TEUs, which represents a 20.7% increase compared to the same month last year and a new monthly record, surpassing by 6.5% the previous box record in August 2022.

From January to September 2022, the Brazilian port achieved a 4.9% growth, reaching a total of 3.7 million TEUs, translating to the best figure for the period.

In terms of the trade chain, the Port of Santos’ accumulated share of the Brazilian trade chain was 28.9%, i.e. US$132.8 billion.