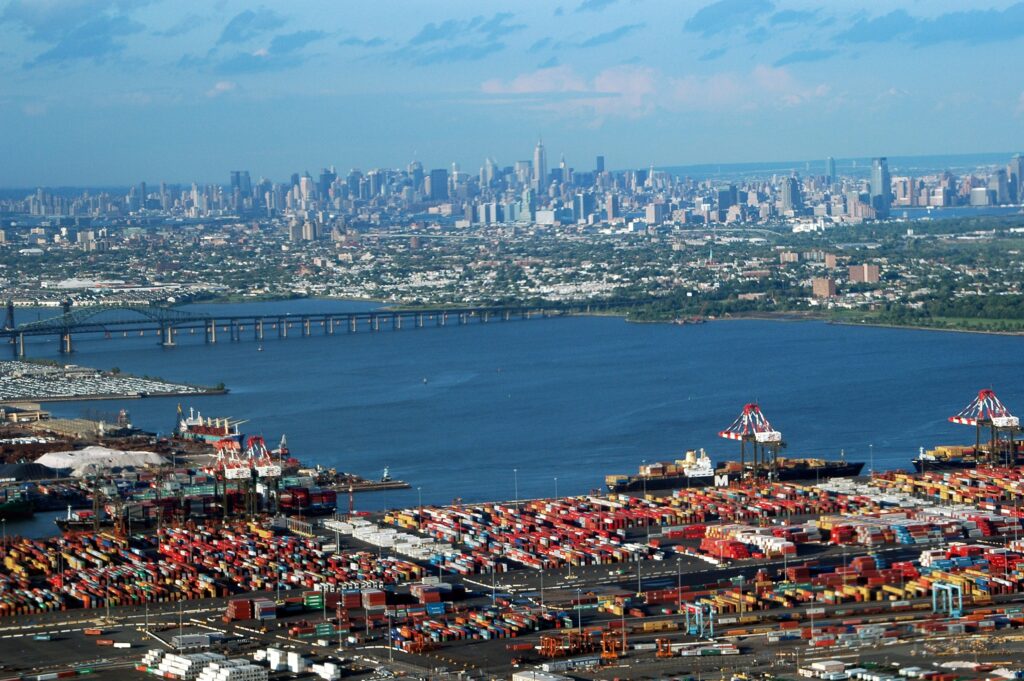 The Port of New York and Jersey handled 842,219 TEUs in September and is the busiest container port in the United States for a second consecutive month.

The US East Coast port has now achieved 26 months in a row of record-high cargo activity.

The Port of New York and Jersey has reported significantly better performance in September than the two major hubs in California, ports of Los Angeles and Long Beach, which traditionally handle the most TEU volumes among US container ports.

“Despite what will likely be a soft ending to 2022, we are on track to have the second-best year in our history,” pointed out Port of Los Angeles executive director Gene Seroka, who added, “More importantly, the cargo backlog that began last year has been nearly eliminated due to the diligent, combined efforts of our supply chain partners.” 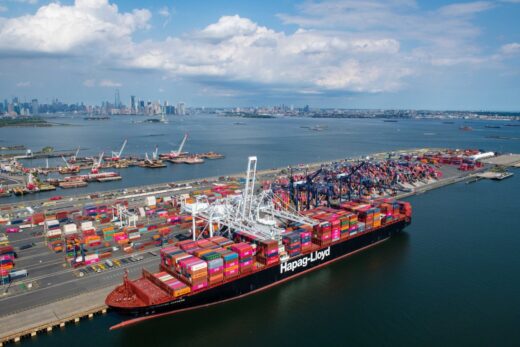