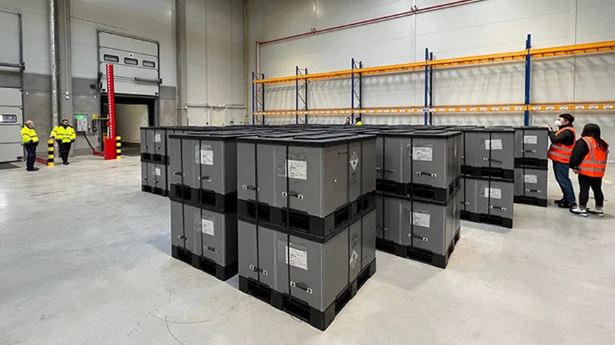 A.P. Moller – Maersk has established a new warehouse specialised in handling batteries for electric cars in the northern part of the Czech Republic.

The Danish company aims to expand its logistics network in the automotive industry and original equipment manufacturers (OEMs) across Central Europe.

Located in Teplice, the new 14,000m² facility is within a short distance of a range of car makers and suppliers in the Czech Republic as well as Eastern and Southern Germany.

Maersk said the batteries can be efficiently delivered by train from the major European ports in Hamburg (Germany), Bremerhaven (Germany), Rotterdam (the Netherlands), Koper (Slovenia), or Rijeka (Croatia). Additionally, thanks to the warehouse’s good connection to the Czech and German motorway networks, the batteries can be distributed from Teplice to the surrounding car production sites within a few hours, according to Maersk.

“We are an experienced and trusted partner in transportation and logistics for automotive customers. Our processes are widely audited and approved by car makers and OEMs. We are thrilled that we are taking the next step now with this special warehouse, offering dedicated services for electric car batteries right in the heart of the Czech and German car maker clusters,” comented Leah Offutt, Maersk Central South Europe managing director.

The warehouse is equipped with thermal monitoring cameras and in-rack sprinklers, while the space will be divided into four independent, fire-resistant compartments.

Furthermore, for repacking, the services offered in the special warehouse include in-depth quality controls and charging of the batteries as well as other value-adding services along automotive supply chains, noted Maersk.

Meanwhile, Maersk is also building a new deep-water terminal in Rijeka, which is scheduled to be inaugurated in 2025. It is expected to increase handling capacity in the Eastern Adriatic and significantly reduce the transit times and thus also CO2 emissions of transports from Asia to Europe and especially to Croatia, the Czech Republic and neighbouring countries.

Two further warehouses for dry cargo were recently opened in Kladno, close to Prague, with 10,000 m² space and Zagreb, the capital of Croatia, with 4,100 m² space. A third 11,700 m² warehouse will be inaugurated in spring 2023 in Rijeka. 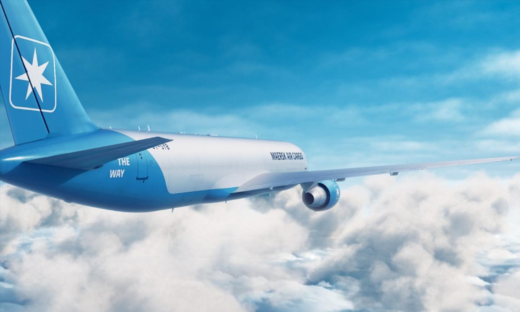