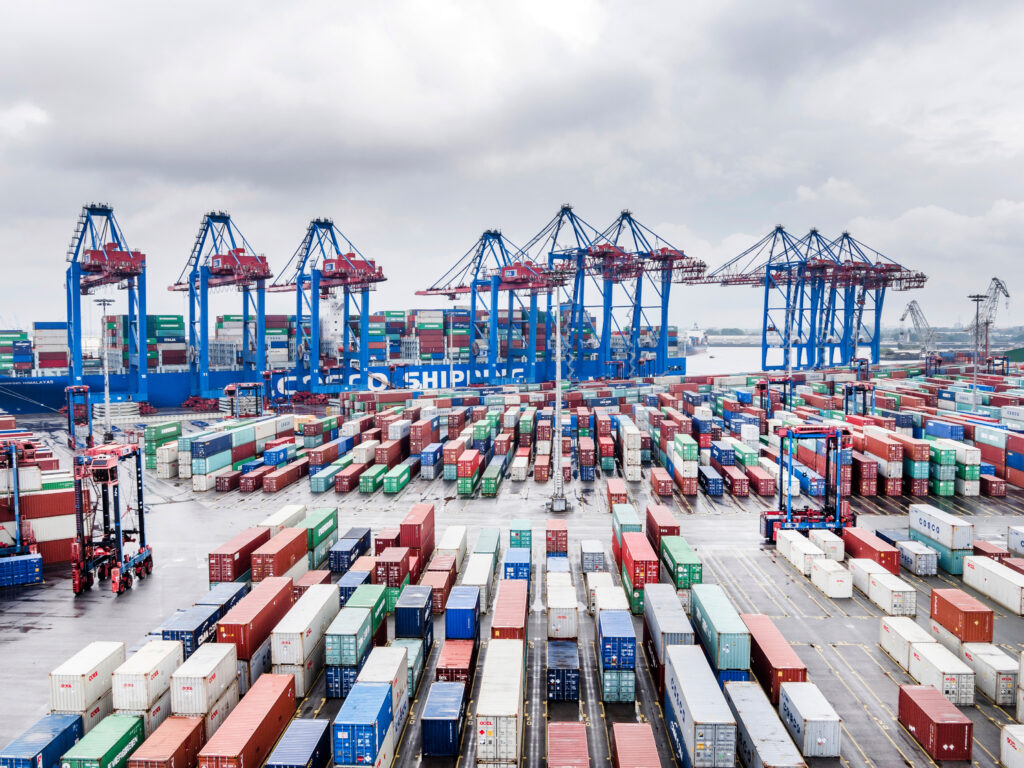 The German government has approved the acquisition of a minority stake of less than 25% in the operating company HHLA Container Terminal Tollerort GmbH (CTT) by the Chinese company COSCO Shipping Port Limited (CSPL).

“Following the necessary investment review as required for the acquisition of shares by companies from non-European Union countries, we now have a result that strengthens HHLA’s future viability and secures jobs in the Port of Hamburg. We want to continue to successfully develop the business relationship with COSCO that has existed for 40 years,” said Angela Titzrath, chairwoman of HHLA’s executive board.

She went on to point out that neither CTT, nor HHLA, nor the Port of Hamburg will be sold to China. “HHLA will remain an independent, listed company with the Free and Hanseatic City of Hamburg as its most important shareholder,” she highlighted.

HHLA and CSPL had signed an agreement in September 2021 according to which the Chinese company would acquire a minority share in Container Terminal Tollerort. The sale of the shares was subject to approval by the German government under investment law.

Both companies submitted the necessary documents to the Federal Ministry of Economics, but the review process dragged on until well into 2022. In August, HHLA and CSPL agreed to an extension of the deadline until 31 October.

Titzrath noted that China accounts for 20% of global economic output, far ahead of the United States and HHLA “must and wants to maintain good relations with its Chinese trading partners”.

She commented, “We do not turn a blind eye to human rights violations and the oppression of minorities, regardless of the country. Differences – however large – can only be resolved through dialogue and mutual respect. More can be achieved by working together than by working against each other. The solution to the major issues facing humanity, starting with climate protection, cannot succeed without China. Good cooperation in logistics also helps.”