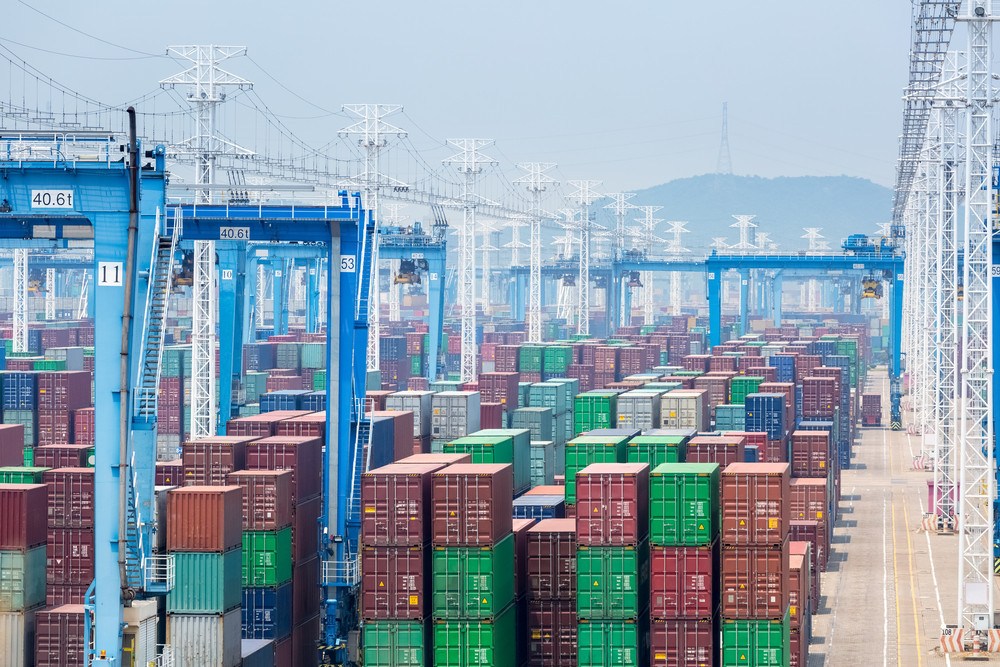 Ningbo-Zhoushan port has implemented closed-loop management and green channels to enable the movement of container trucks, after new Covid-19 outbreaks in the Beilun district, where the port is located in, resulted in a three-day lockdown that began on 14 October.

However, the lockdown is expected to be extended as more infections have occurred.

Authorities swung into action after a Covid-19 infection was confirmed on 13 October, prompting contingency execution by the officials at Ningbo-Zhoushan port, which is home to 20,000 container trucks.

Trucks can make round trips from four highway entrances, including Beilun, Chaiqiao, Chuanshan, and Guoju, to container terminals in Beilun. Eligible truck drivers have been issued round-trip permits under a whitelist system, and they have to undergo daily nucleic acid tests.

Shippers are also urged to make use of alternative logistic channels to avoid bottlenecks, while Ningbo-Zhoushan port has been adjusting berthing schedules to minimise congestion. Port officials said that under closed-loop management, which obliges port workers to stay in the port area, container handling in Ningbo-Zhoushan continues to be smooth.

Movement restrictions in the Beilun district were intensified on 16 October as more infections were uncovered. People have been told to stay home and buy daily necessities online, with the items delivered to a collection point near their residences. Malls, supermarkets, shops and even farms have been ordered to close.

China is maintaining its zero tolerance of Covid-19, a policy reinforced by President Xi Jinping at the Communist Party Congress on 16 October.

Xi defended the policy even though it means intermittent lockdowns and mass testing, saying it has saved lives and delivered “positive results”.