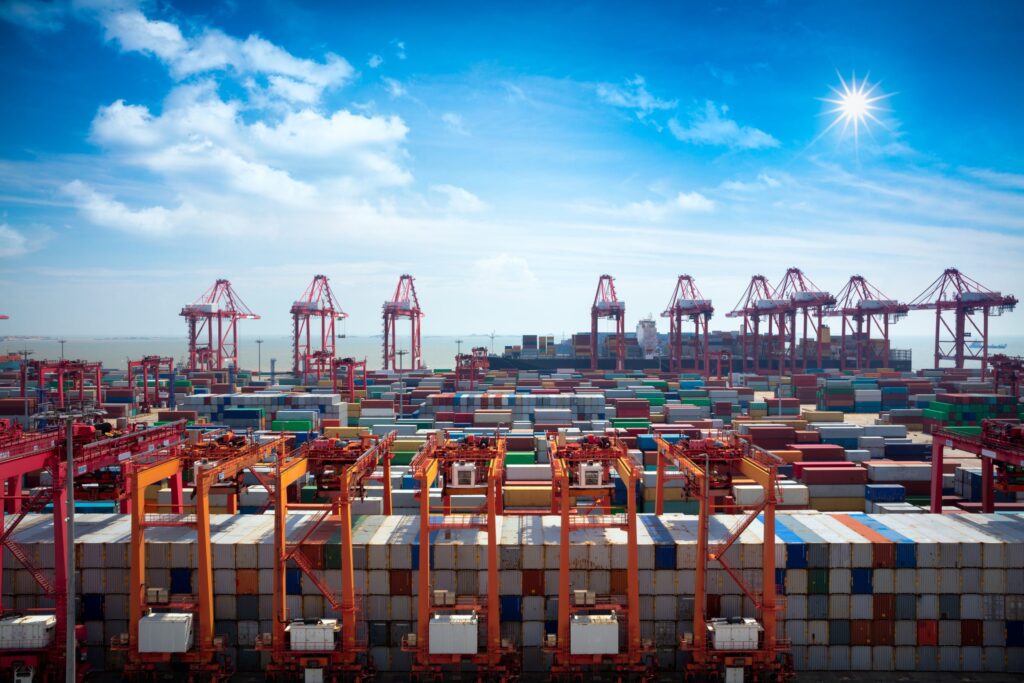 Chinese container ports have achieved a 4% increase in their container volumes during the first nine months of the year, compared with the same period in 2021.

China’s box ports have handled 219.3 million TEUs from January to September 2022 and the following table shows the container throughput and the cargo throughput of the twelve major ports in the country.

As seen in the table, the ports in Shanghai, Ningbo & Zhoushan and Shenzhen remain the busiest container hubs of China with 35 million TEUs, 26 million TEUs and 22 million TEUs, respectively.

It is important to note that smaller box ports in Beibu Gulf, Dalian and Rizao are the only ones that have achieved a double-digit percentage growth with 19%, 12.6% and 11%, respectively. On the other hand, Yinkou port is the only port on the list that has reported a container decline, seeing its box volumes decrease by 16.9%.

Additionally, the cargo volume of the Chinese ports has remained relatively steady in terms of tons during the first nine months of the year, marking a marginal year-on-year growth of 0.1%.

Is it time for container spot rates to arrest their fall?